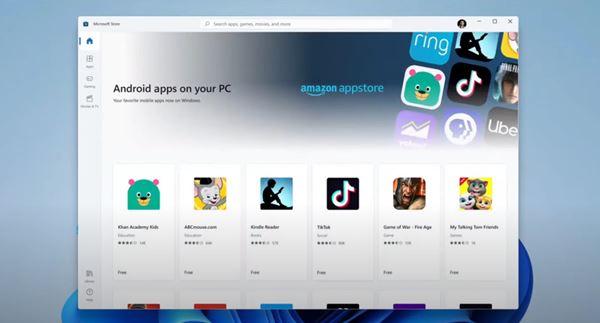 Starting from 2021 users of Windows 10 may have a welcome novelty in terms of applications. Microsoft is in fact working on a solution capable of bringing the Whatsapp di Android, all thanks to what was called informally "Project Latte".

Microsoft is not new to this type of operation, since a similar process had already been undertaken to be able to bring the applications of the open source operating system to Windows. Linux. And once again Linux has its share of merit, since Project Latte will be based on the so-called Windows Subsystem for Linux (WSL), a special system that allows you to run major Linux distributions and software packages on the Redmond operating system. For its part, WSL is also at the center of interesting news, given that it should soon receive support for GUI app Linux and thehardware acceleration.

Android app on Windows 10, what changes

The apps would add to the small number already supported by Windows 10, albeit through a completely different gimmick. Currently, in fact, the applications work through a streaming made by one smartphone compatible (very few) and not through a normal process direct installation, without going through any mobile phone.

Android app on Windows 10, what should we give up

In order to proceed, Project Latte will need to provide a Android subsystem, more or less like what has already been done by Google for devices equipped with Chrome OS. And Google, with its own Google Play Services, will probably be the big absentee from the project.


In fact, Big G applications can currently only be installed on certified Android devices, as well as on Chrome OS, so it won't be such an immediate step, but these applications will need to receive some code changes before they can make their debut. on Windows.

Android app on Windows 10, the dates of the project
As anticipated, this novelty should not see the light before 2021 and, probably, not before the second half of the year to come. However, Microsoft could decide to officially present Project Latte already in the first months, in order to insert it directly into the fall release - and only one - of Windows that should bring interesting interventions, including a substantial change to thegraphic interface.

Audio Video Android app coming to Windows 10: what changes
Windows 10, a new Start menu is coming: how it will be ❯

add a comment of Android app coming to Windows 10: what changes